CAMERON BEARD
Director of Teams/Hitting Instructor
​
Cameron Beard is a native of Claremont, NC and Bunker Hill High School, where he was a two-sport athlete and graduated as valedictorian of the class of 2010.
As Conference Player of the Year and an All-State selection, he led the Bears to a 29-1 record in 2010. Upon graduation, he spent the next four years at Catawba College earning a bachelor’s degree in mathematics and a minor in secondary education. Beard played baseball at Catawba under Coach Jim Gantt and was part of the first Catawba team to reach the Division II World Series in 2012.

Prior to joining Athlete’s Lab, Beard was the head coach of the Hickory Post 48 American Legion baseball program from 2014-2018. In five years, the program saw nearly twenty young men sign letters of intent to play baseball in college. The program progressed from 15 wins and a 6th place regular season finish in 2014 to 41 combined wins and 2nd place finishes in the 2015 and 2016 seasons, including a trip to the third round of the Area IV playoffs in 2015.
​
Currently, Beard resides in Claremont with his wife, Lauren, and is a teacher and coach at Bunker Hill High School. They have a daughter, Landry-1. 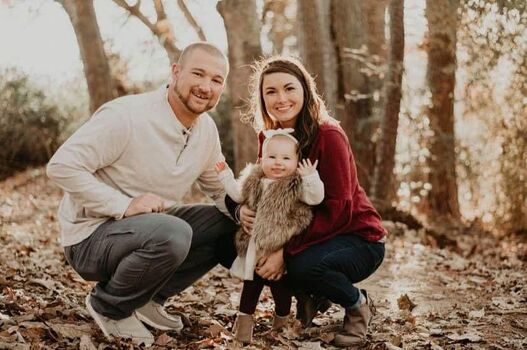